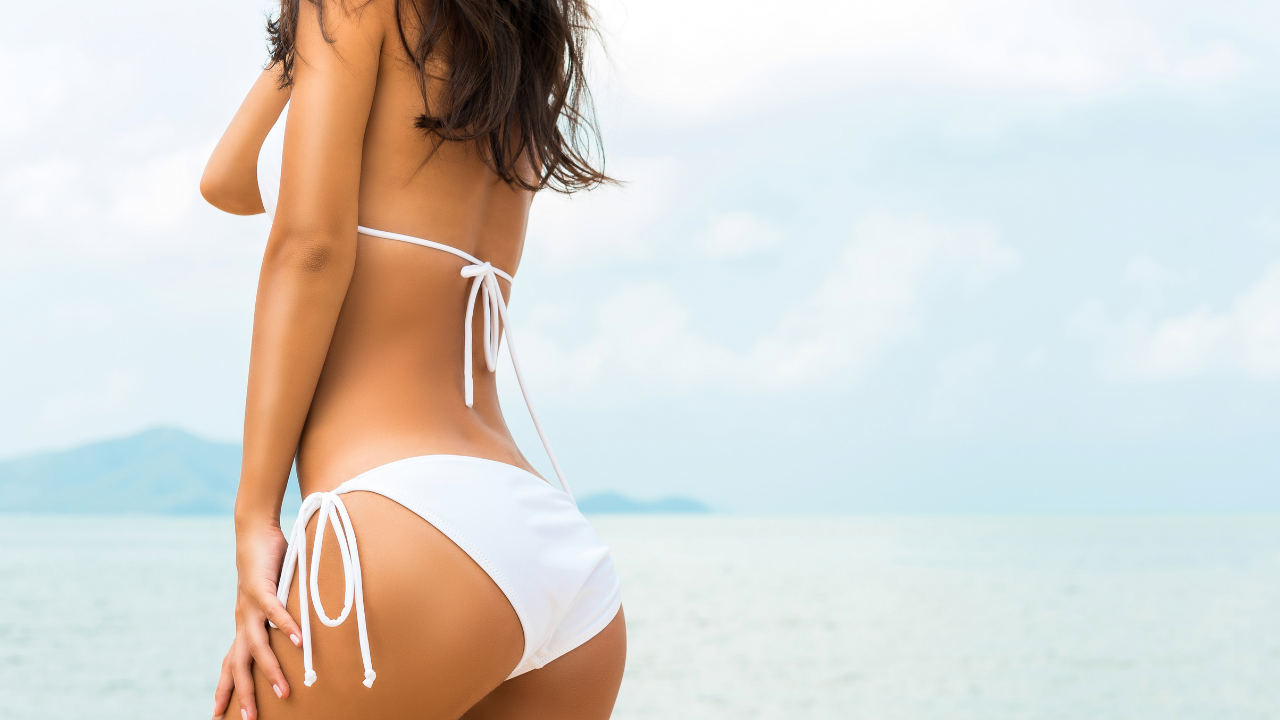 In recent years plastic and cosmetic surgery procedures have increased exponentially. It's called the 'Zoom Boom' effect and is a consequence of the pandemic in 2020 and 2021 when the only way people could stay in contact was via online video calling.

The combination of people seeing themselves regularly on a screen and the time spent scrolling through social media platforms like Instagram, has resulted in an increased desire for perfection and for the current trend to have a booty like Kim Kardashian.

However, unfortunately the people having these procedure often don't consider the consequences, not only to their bodies but to their mental health. And postop MLD therapists that help patients through their recovery, often become not only body therapists but also therapists supporting their patient's psychological challenges when the outcome of the surgery doesn't meet their expections.

The current trend of the Brazilian Butt Lift (BBL) has become the world's fastest growing cosmetic procedure, despite fatalities and recommendations from many leading surgeons not to have the procedure.

In the United Kingdom, the British Association of Aesthetic and Plastic Surgeons have advised their members not to perform the procedure because of the risks involved. Despite this and the mortality rates, women are flocking in their droves to Turkey and other foreign destinations to have the procedure done. Not only because surgeons there will perform the surgery but it is much more affordable having surgery in Turkey than in the UK.

In the US, although you can have the surgery done in most all states, women travel to Mexico, the Domican Republic and Florida because the procedure is more accessible financially. However, despite the availability and financial accessibility of having the procedure in Turkey and other places, it doesn't mean that the surgeon performing the surgery is either a qualified surgeon or has any experience doing this complex procedure.

So, why do fatalities occur?

The most commonly reported cause of fatality after a BBL procedure is due to fat being mistakingly injected into the gluteal muscle, or a large blood vessel carrying blood and the injected fat, back to the heart and lungs, causing an obstruction and immediate death.

The risk of fatality however, is not the only serious complication that can occur. The BBL procedure is in fact two procedure in one; liposuction to remove fat from areas like the abdomen, flanks and thighs. Then once the fat has been prepared, it is injected or grafted, into the buttocks.

If the surgeon is experienced and selects his patients well, the result of the procedure can be amazing. However, if someone is going to a 'chop shop', medi-spa type clinic where surgeons are unqualified and inexperienced, other complications can occur.

Aggressive liposuction on a badly selected patient can cause issues like:

The moral of the story here is, if you want to have a procedure like this Brazilian Butt Lift, which has potentially fatal consequences and other problematic postoperative complications, do your due diligence. Do not just be swayed by social media showing the latest body trend to have a big booty. After all, this is just a trend. Next year it might be something else.

And don't be swayed by price. Bear in mind that this is a MAJOR procedure involving not only the liposuction and fat transfer procedures. But also, anaesthesia, nursing and aftercare. So it is going to be expensive. And so it should be! it is your body so you want to ensure you are putting it in good hands. Surgery and all the aftercare doesn't (and shouldn't) come cheap.

Stay connected with news and updates!

Join our mailing list to receive the latest news and updates from our team.Don't worry, your information will not be shared.

We hate SPAM. We will never sell your information, for any reason.